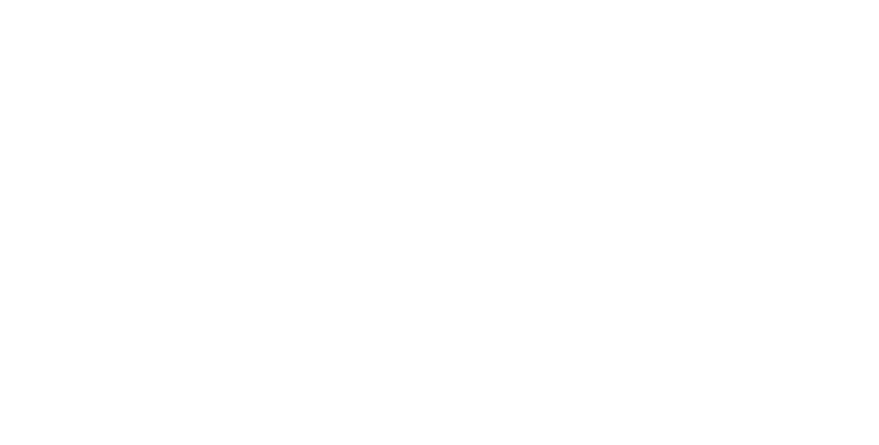 There are many reasons for traveling to the United States. You want to see your cousins who migrated a couple of years ago. Maybe one of the reasons is because you’d want to practice your level of English. Some other people think that cultural integration is the migratory backbone number one the moment you step a foot in the US. The most worthy principle that this interchange cultural program gives you is the interconnectivity that exists between this country and the rest of the world.

The United States has had cultural exchanges with more than a few 60 countries since 1968. They began giving J1 VISAS to students to stay from 4-12 months and have seasonal work positions while contributing to the development of the country since two to four weeks was allowed to the student to travel, expand their horizons, and sightsee the whole city where it was doing the interchange. The student could works from 8-12 weeks so she/he can pay for her/his staying, and manage to sponsor her/his cultural quest within that great nation.

The seasonal work positions are a great source of income; a “transitory” aide that establishes a comfortable staying and that allows you to control a small budget within your owned environment, which will be full of surprises each day, since the student learns to do things on her/his own: she/he learns to control her/his budget, to do things for herself or himself and for others, and to face for the very first time her/his independence, but, more than anything, it fills them with the fundamental principles to understand life itself.

The student who finishes our interchange program has the skills to understand any discipline or field. Right now you couldn’t think of any domain or field, profession or job, in which one of our students wouldn’t manage. This is thanks to the time they were living in the US taught them teamwork skills, how to follow a professional model, how to handle conflicts, how to solve problems quickly, and, why not, how to have a positive attitude in every moment.

“He/she who goes to the United States of America can make a fortune after being there for 4 months.” That is just a myth. This program is not pursuing individuals who would want to enrich themselves economically. We aim at your wanting to develop yourself in the area that you desire, and with your job, you could maintain your staying comfortably, and eventually, you could do sightseeing in the city where you live. Our principles and values have not changed since the creation of the interchange cultural programs in the Dominican Republic; a view that we share with the Department of State of the United States.

The fundamental principle is to want to live a cultural experience in the United States: by traveling, sightseeing, speaking with people from other countries; to practice your level of English and to enhance your cultural literacy. Those are the objectives of the students in our program, that through the years have shaped and given meaning to the agencies of cultural exchanges in our country.